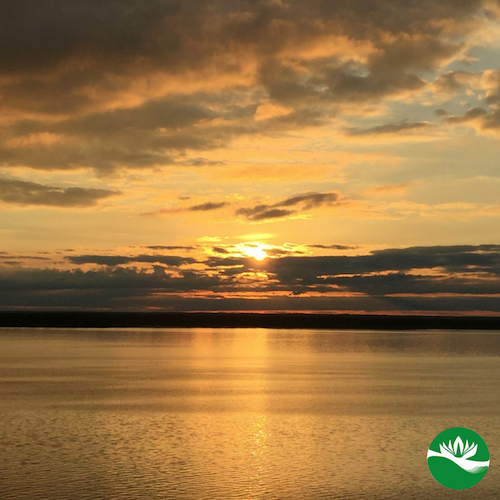 Have you ever gone to the beach or the lake for the exact purpose of watching a beautiful sunset, only for the sun to set way to quickly? While reflecting and remembering this Memorial Day, it occurred to me that this is exactly how I feel about my friend Ryan McGlothlin’s death. 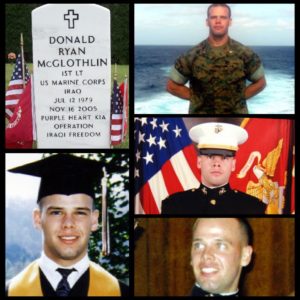 Ryan was killed in November 2005 at the age of 26 while serving in the United States Marine Corps. I think of Ryan more days than not. He was the youngest brother in a family I practically adopted in high school. We all attended the same church. His mother was one of my mother’s dearest friends. His father was a mentor. His oldest brother Sean was a protector who checked in on me throughout my freshman year of college. His brother Nathan is my age, and honestly I still think of him as more like a brother than a friend. Ryan and I went to college together, and his dedication, strength, and resilience (and sneaky humor) always inspired me.

The MRH social media post for Memorial Day said, “We remember those who sacrificed their lives on the quest for others to have safety and freedom.” I believe this was Ryan’s quest, and like too many others, the sunset of his life came too quickly.

When Ryan died, one of the things left behind to inspire all who knew him was a poem he carried with him. Here it is:

When things go wrong, as they sometimes will, when the road you’re trudging seems all uphill, when the funds are low and the debts are high, and you want to smile but you have to sigh, when care is pressing you down a bit – rest if you must, but don’t you quit.

Life is queer with its twists and turns. As everyone of us sometimes learns. And many a fellow turns about when he might have won had he stuck it out. Don’t give up though the pace seems slow – you may succeed with another blow.

Often the goal is nearer than it seems to a faint and faltering man; often the struggler has given up when he might have captured the victor’s cup; and he learned too late when the night came down, how close he was to the golden crown.

Success is failure turned inside out – the silver tint of the clouds of doubt, and when you never can tell how close you are, it may be near when it seems afar; so stick to the fight when you’re hardest hit – it’s when things seem worst, you must not quit.

Ryan continues to live on in namesakes and in hearts of many. I hope my sharing of memories and love of him might also inspire you as it does me to stay on the quest of freedom and safety for others, too. It can be a treacherous and difficult quest, but I have to believe that we can do it together.

I have to believe that each of us can be inspired by the radiance of even the quickest sunset to keep going.

With Peace and Hope, Heather 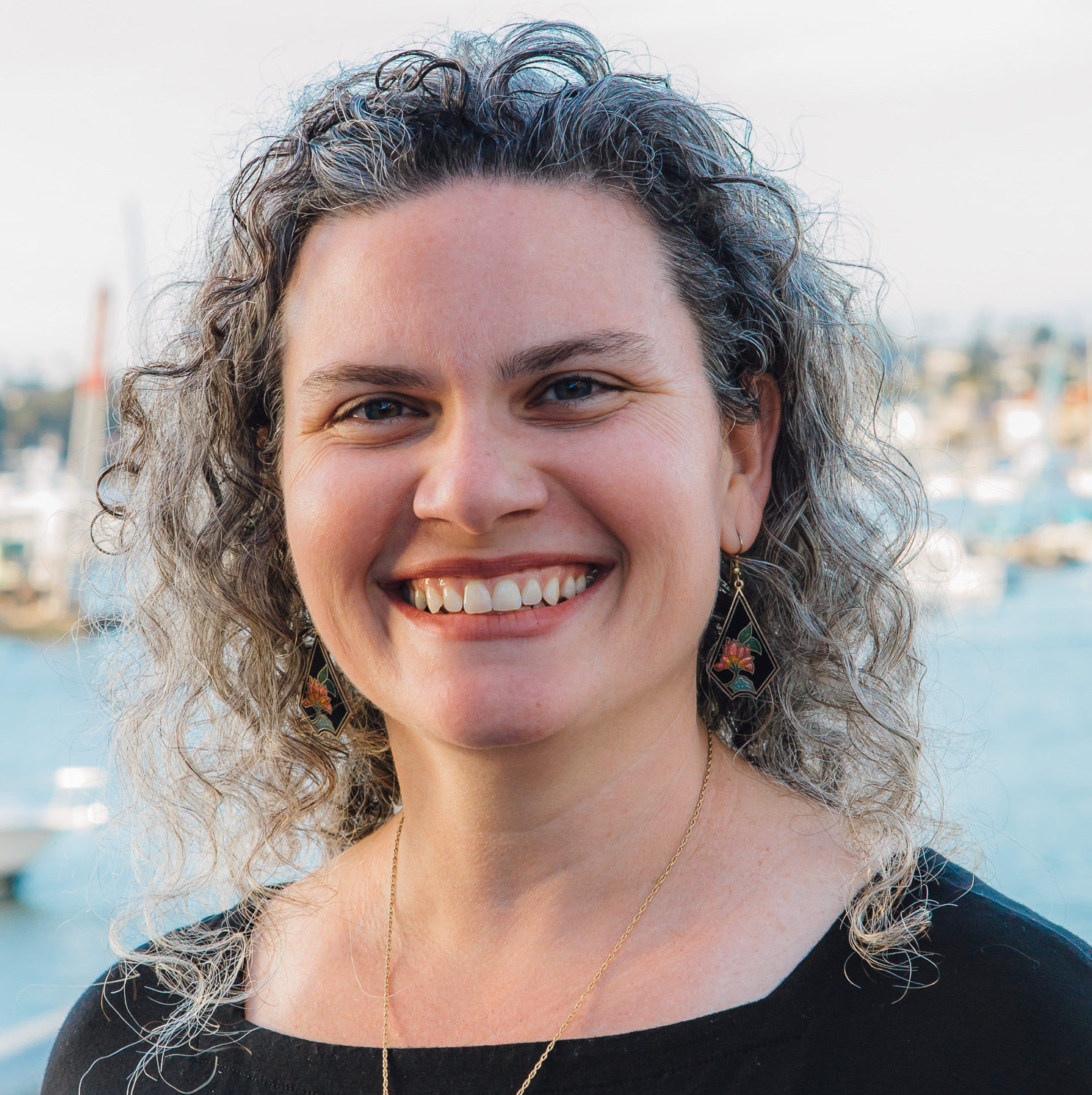 You can invest in Freedom and Hope today. All gifts are tax-deductible.

What we do right now matters.
Scroll to top